top of page
This site was designed with the
.com
website builder. Create your website today.Start Now

It’s been said that music is the language of the soul, a concept Juliana  has taken to the heart throughout her career as a professional in the music industry.

as well as Broadway songs and popular Classical arias.

Julia Polanskaya is the "Hollywood Music and Media" Awarded artist, participated of many international music festivals in Europe, Australia and USA, collaborated in creative projects, the singer and actress JULIANA covers a wide range of musical styles and performing in the variety of vocal techniques and styles.

Currently, Juliana Polanskaya is a touring and recording artist in Russia, Mexico, Australia, USA, she participates in major events those that include renowned opera and pop stars.
A bright, diverse, unique tone of her voice, sincerity and charm, a refined taste of music and artistry shaped her musical credo and distinctive style, beloved by hundreds of fans of the performing talent of the singer. 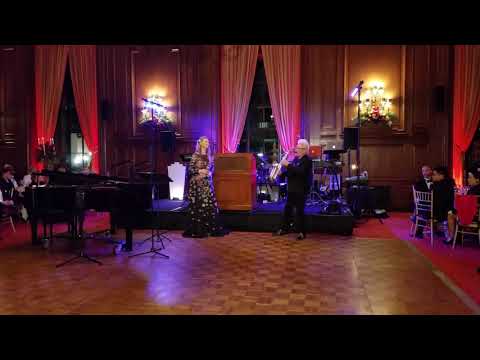 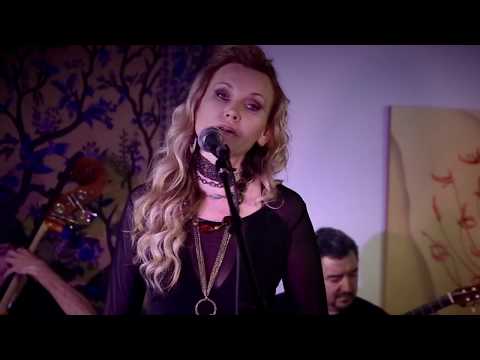 New PROJECT "Romances of the World"

Upon her arrival to the United States, Juliana was granted Extraordinary ability status and exposed to many new multicultural genres of music as an artist. She found herself falling in love with singing Latin American musical styles. Her love of Latin American music is being showcased in a brand new project called “Los Romances Del Mundo”, 2018.

Perhaps once in every decade or so, an artist or album will come along with something special that transcends the ideas of music in terms of simple genre. With Los Romances Del Mundo, Juliana offers a project that serves as a rallying point. Picture this; people of many nationalities, cultural backgrounds, ethnicities, and origins coming together to be united by music in telling their diverse love stories.

A beautiful unification of the world, through music; that is the goal of Juliana singing Romances of The World ( Los Romances Del Mundo).

Serving as a tribute to the wonderful heritage of the Latin American and Mexican music culture, “Los Romances Del Mundo” features songs in the beautiful selection of traditional boleros, tangos, mariachi, and gypsy romances.

This style of music is one that is a true melting pot of musicality that blends unforgettable melodies, jazz harmonies, spicy Latin rhythms, flamenco guitars, Arabic percussion,

and incredibly powerful vocals from Juliana is what to expect from Los Romances Del Mundo! The forthcoming album is one, which is certain to be immaculate in structure, and a true piece of musical artistry.